Ek Saazish Jaal Official trailer trends on YouTube with over 4 million views :The film is being produced under the banner of Bulls Entertainment. Its director is Mi Raj, while the film also stars Khusari Lal along with Shubhi Sharma, Pooja Ganguly, Manish Chaturvedi, Deepak Sinha, Ayaz Khan, Dhama Verma, Saina Singh, Mahesh Acharya, Pappu Yadav, Neeraj Yadav, Sonu Pandey etc. I am going to see Regarding this, the director said that not only the story of the film but also the song music are going to be quite attractive in the film. 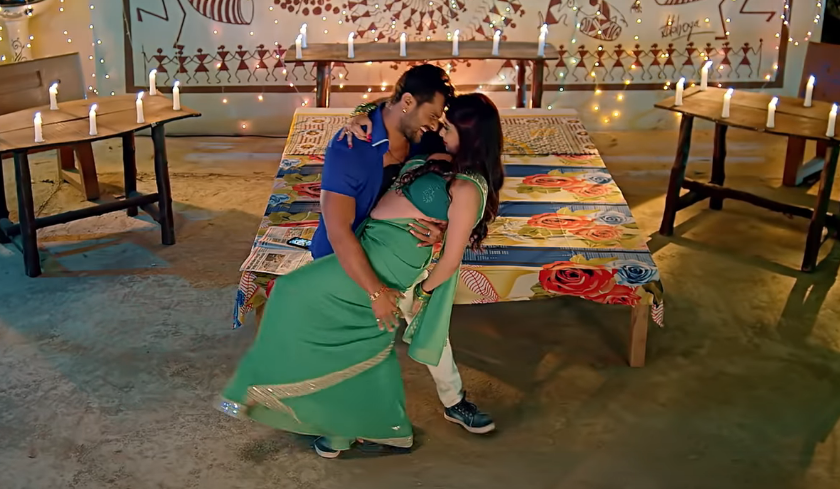 According to reports, the film will mark the first time that the actor will be seen playing the role of a thief. Popular Bhojpuri actress Shubhi Sharma will appear in a female lead role in the film. Along with Khesari and Shubhi, Bhojpuri star Manish Chaturvedi will also play the role of drug mafia.

The story of the film is written by Kushwaha of Manoj and music by Madhukar Anand. 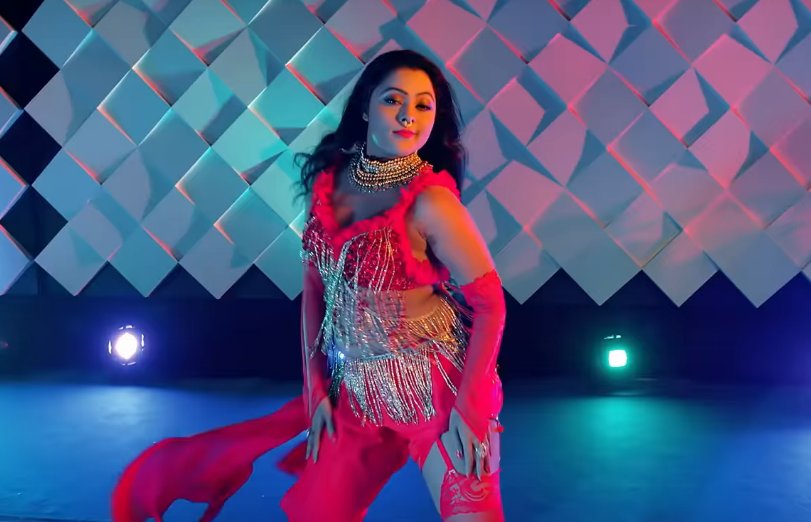 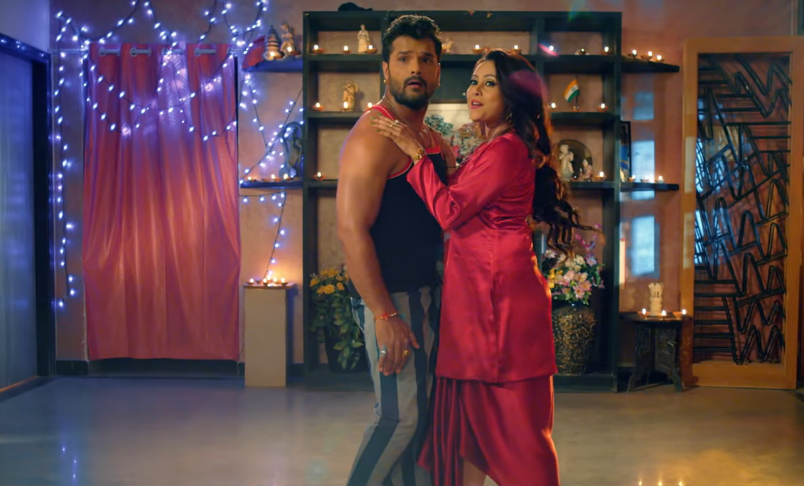 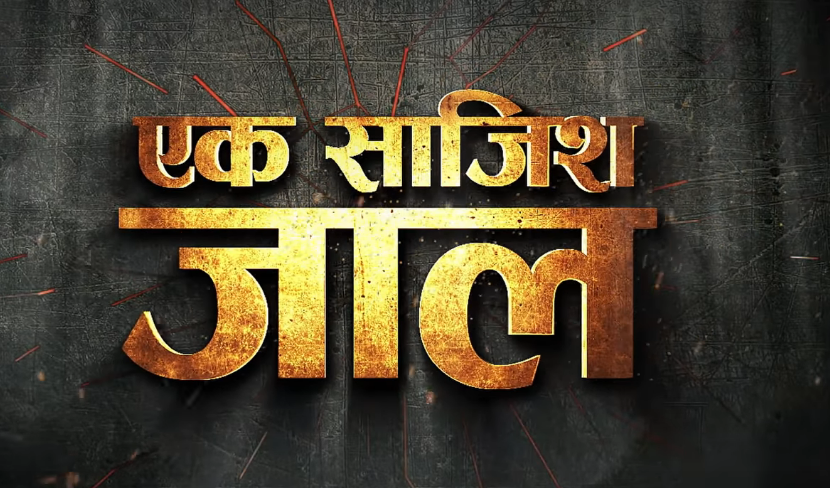 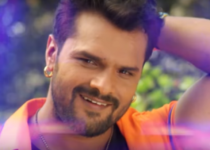 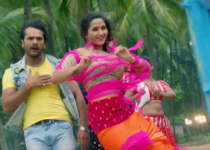 Sakshi singh is Editor of ‘top10bhojpuri.com’. She is the brain behind all the SEO and social media traffic generation on this site.