7.FILHALL :-From the makers of iconic songs like Qismat , Maan Bhariya , Pachtaoge and Coka , one of bollywood most celebrated Artist Akshay Kumar Featuring Nupur sanon , bring to you, their first ever debut Music video , in the voice of Bpraak . The video , shot is done by the concept king Arvindr Khaira and penned down by one and only lyrical machine JAANI . Filhaal, a song that depicts the story of that true love which is pious, selfless yet incomplete. 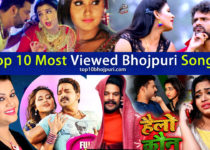 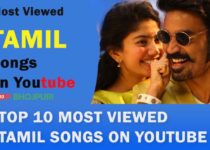 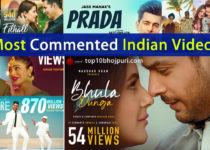 Pankaj Singh is the Senior Developer and the Founder of ‘Top 10 Bhojpuri’. He has a very deep interest in all current affairs topics whatsoever. Well, he is the power of our team and he lives in Delhi. who loves to be a self dependent person.